From one student pilot to another…

To close out the flight lesson yesterday I was working on a few soft field landings with my instructor at our home base, KHFD. During the first few approaches we were instructed by the tower to use right traffic for runway 2 which is typical due to a noise abatement. After one of the touch-and-goes, tower directs us to use left traffic for the next trip around the pattern. Since my instructor usually provides feedback on the previous landing while we are climbing out on upwind, we both missed the first two calls from the tower.

The 3rd transmission we actually heard and I acknowledged with a response and the left crosswind turn. Tower politely let us know that it was the third call and the instructor was quick on the button with an apology.

Receiving immediate critique of my landing is great but when it compromises safety or tower instructions then it’s got to go. My recommendation was to implement a form of sterile cockpit for at least final and upwind legs and the instructor agreed that would be a good plan. By “sterile cockpit” I mean no non-critical cockpit chatter during these stages in the pattern. Ideally, minimum talk throughout the rest of the pattern would be helpful as well. Of course anything that would impact the safety of the flight is fair game at any point. Things such as traffic avoidance or an incorrect procedure on my part definitely should be called out.

Will this impact my progress? Definitely not. I record video and cockpit audio for all of my flights. If neither of us remembers to bring up a particular topic during the post-flight review then I’ll make note when I’m reviewing the recording so we can discuss at the next lesson. 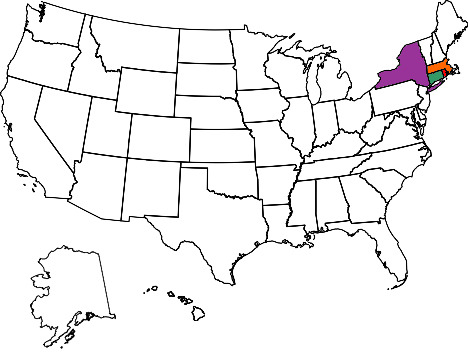